Join us for Books and Brews, the first Sunday of every month. 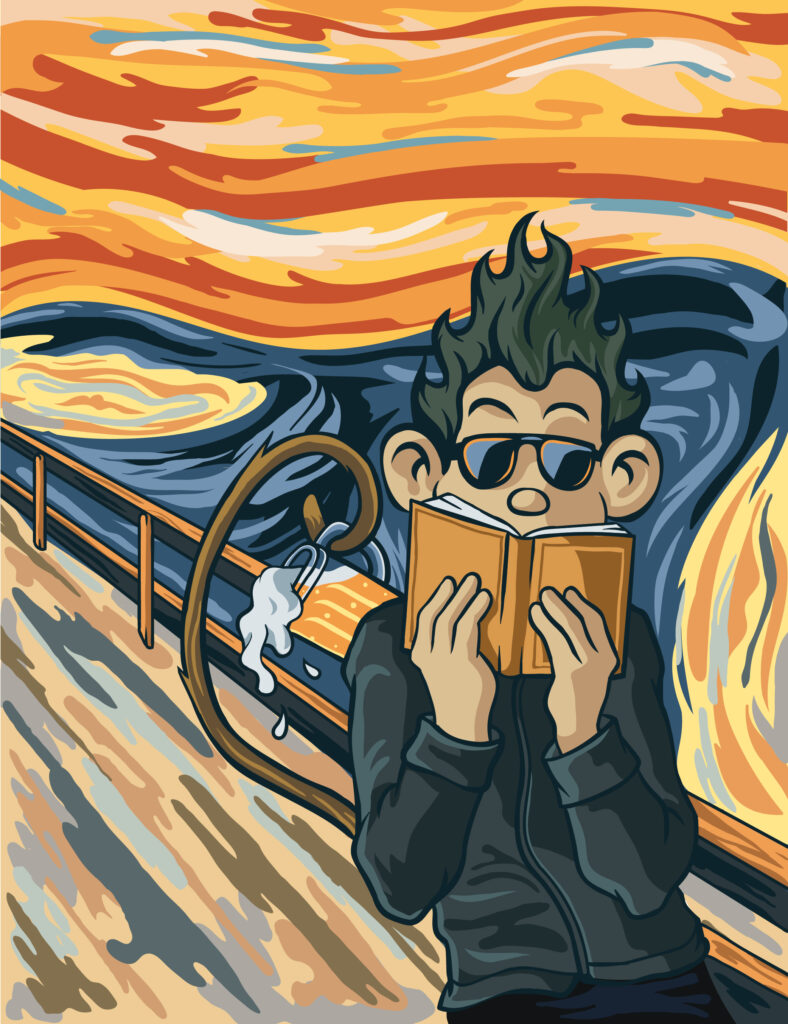 Brent Jones holds a BA in Economics from University of Texas at Austin and an MBA from Southern Methodist University in Dallas. After 20 years in business operations and corporate writing, he became a full-time writer. He was awarded the 2017 Mayborn Literary Conference Personal Essay prize and his work has appeared in World War II Magazine and US Navy Cruiser Sailors’ Association magazine. Days of Steel Rain is his first book and the culmination of a decade of research. 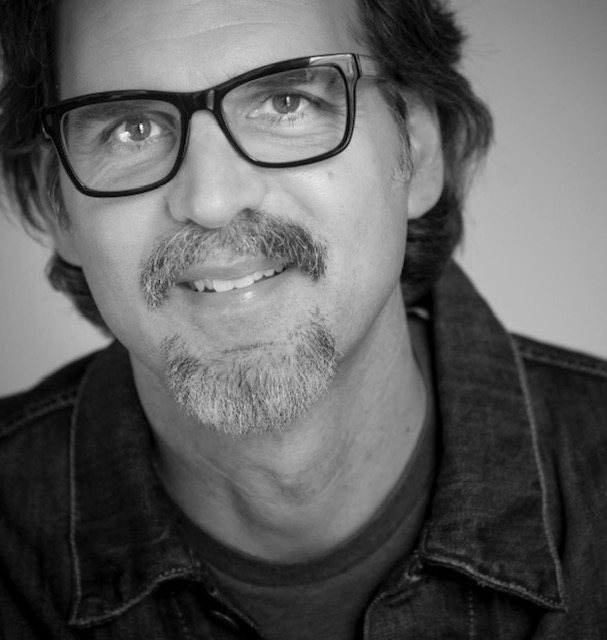 Bill Flanigin is a former public school English teacher that left the profession after reading one too many essays on family trips to Disney. His work has been featured in several online magazines and news outlets, including The Huffington Post, Culture Sonar, WeAreTeachers, and Scary Mommy. His first published work of fiction, Hollywood, Texas” (2018) received critical accolades and his newest novel, “Jack Parker Saves the World” was released in 29021. He lives in Lago Vista with his wife Allison and his two rescued boxers. 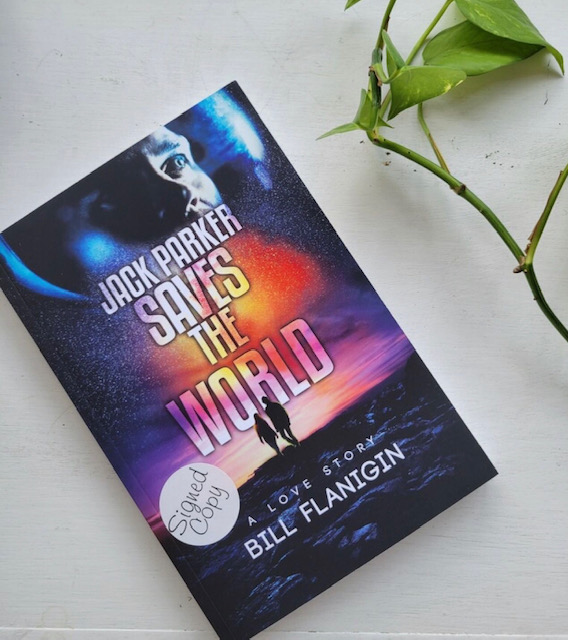 Engineer, husband, and father of three wonderful girls by day. Fantasy fiction writer by night (and other random times he’s not taxiing kids, pulling hair out of drains, helping with math and science homework, coaching soccer, remodeling rooms, and walking the dogs).

Immerse yourself in a Manhattan that wrestles with burgeoning magic, careening toward disaster. 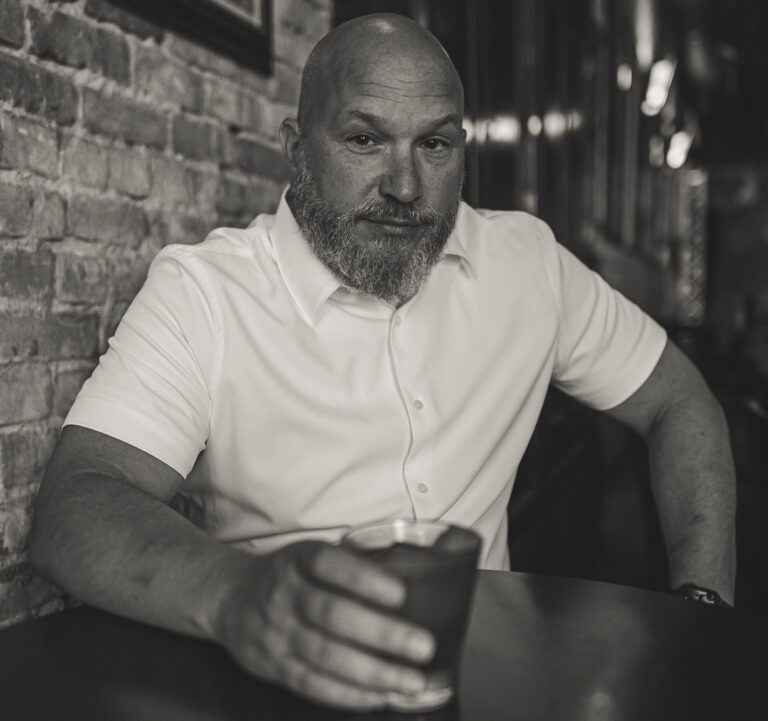 B.K. Greenwood lives in Austin, Texas, with his wife and wolfpack of 4 rescue dogs. He loves to travel and has incorporated his experiences into his writing. B.K. enjoys works of fiction and nonfiction, with a heavy emphasis on history, adventure, and classics. His passion for history is on display in his trilogy, The Last Roman.

Some debts you can never repay, even if you live forever... 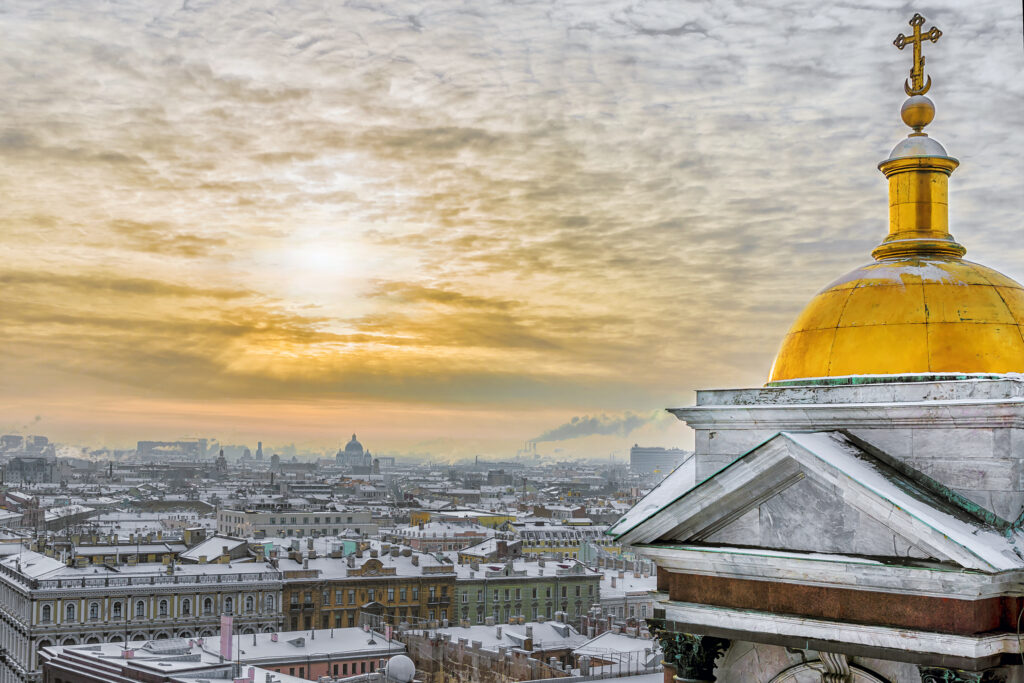 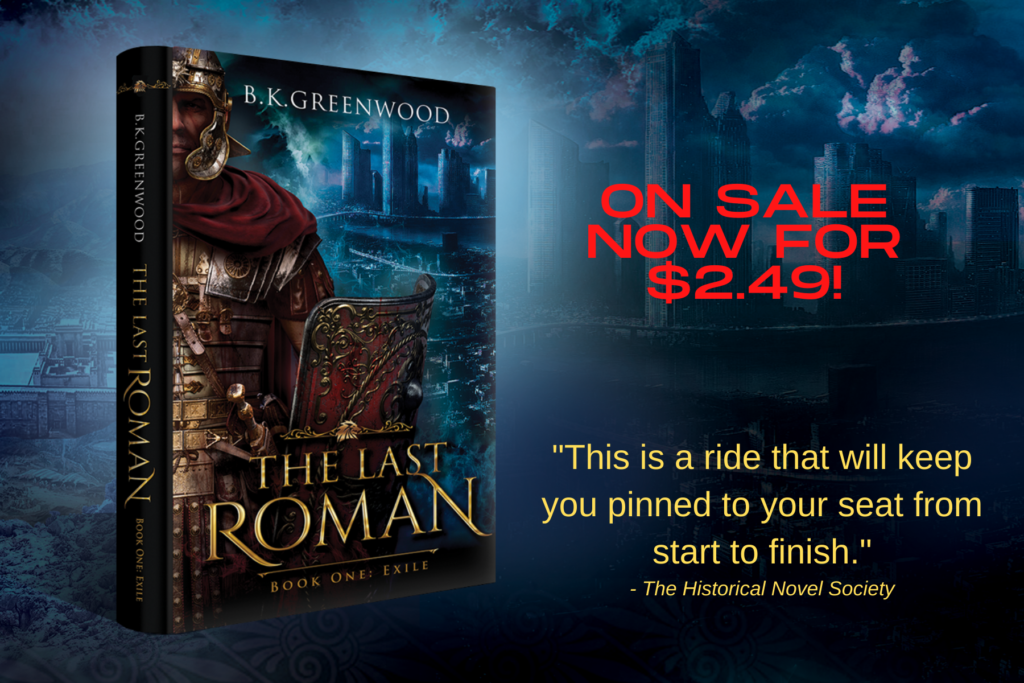